The Jack’s World grid originated from the mind of a 10 year old boy as he was learning how to build mesh models of dinosaurs. His effort grew and grew until it became ‘Jack’s World’ wherein visitors are introduced to a wide variety of dinosaurs situated in their natural habitat dominated by a massive erupting volcano. At the entrance to Jack’s World visitors can learn about several dinosaurs prior to traveling to a ‘lost valley’ forgotten by time. Amazing what a 10-year old can imagine and create! And did we forget to mention that Disney World has a dinosaur exhibit named in honor of the same ‘Jack’? Well, now you know the rest of the story! 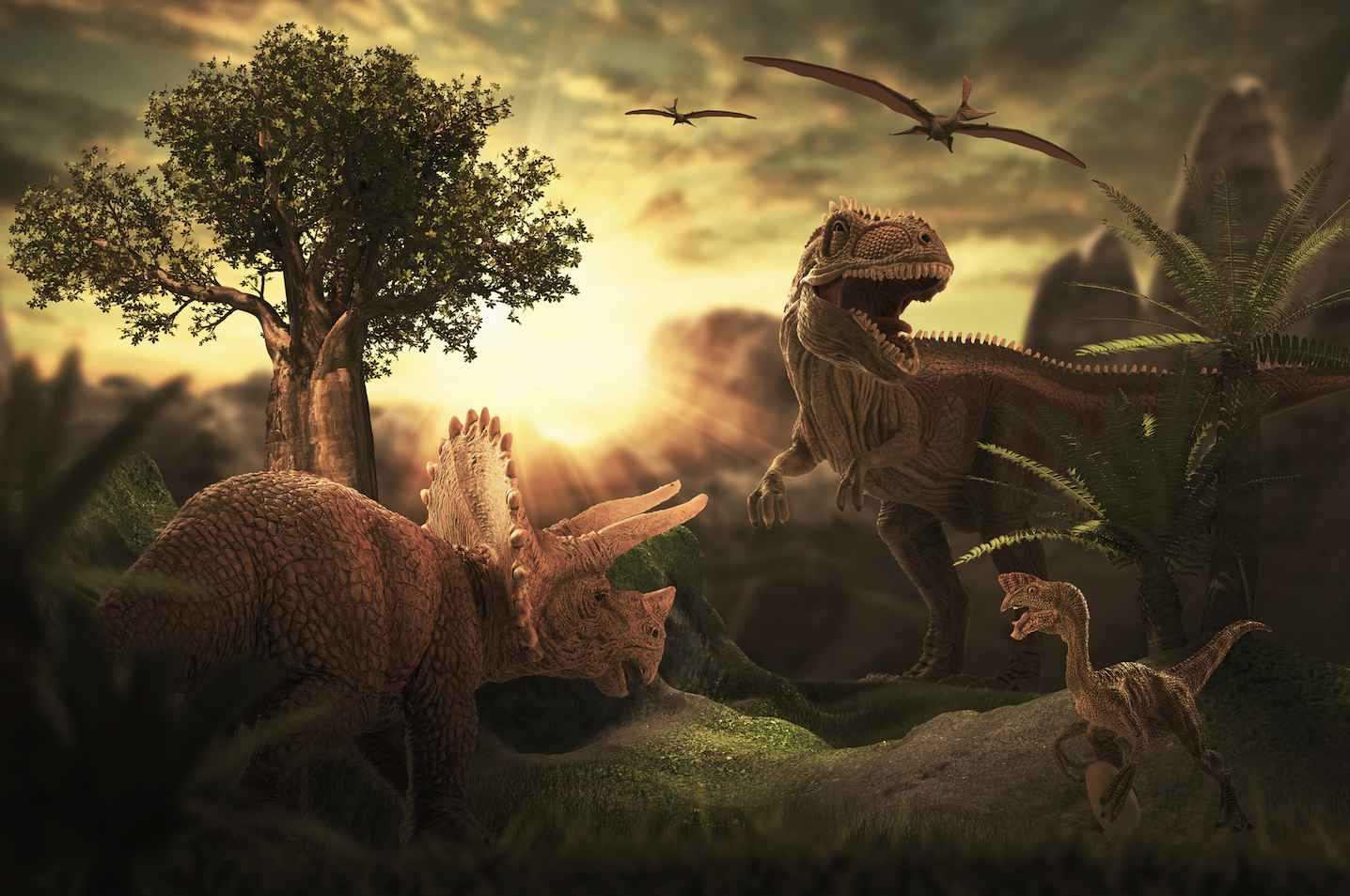