IMAGINING THE ART OF THE POSSIBLE

Make a Wish Upon a Star…

Imagine All The People Living and Learning in Harmony 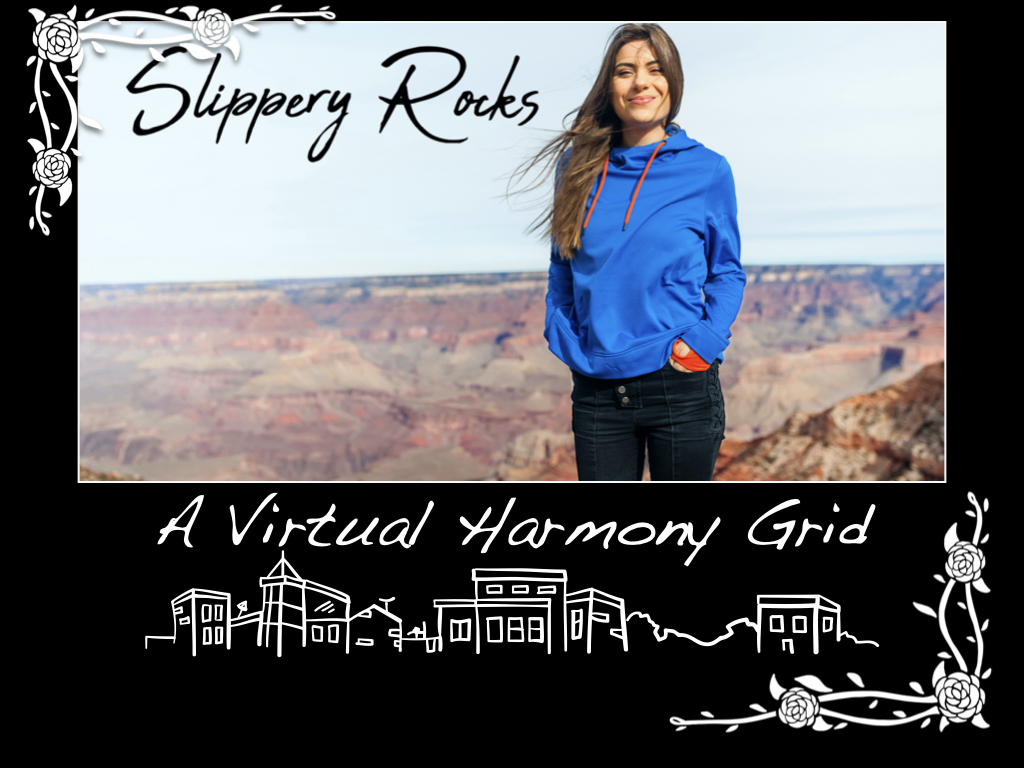 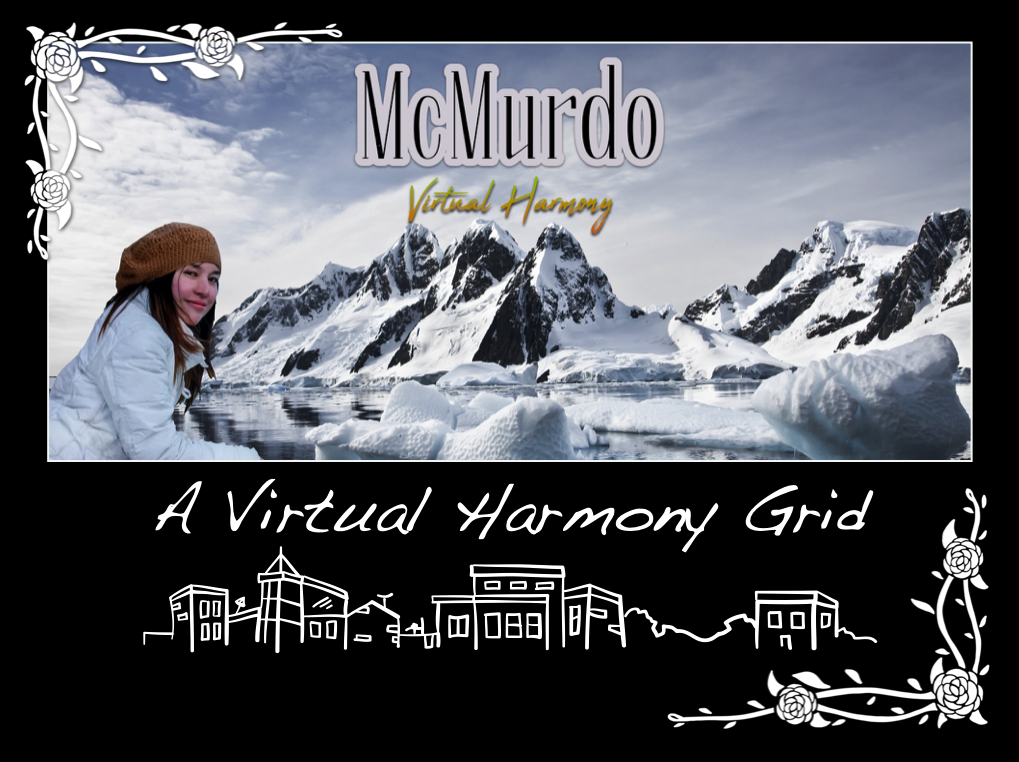 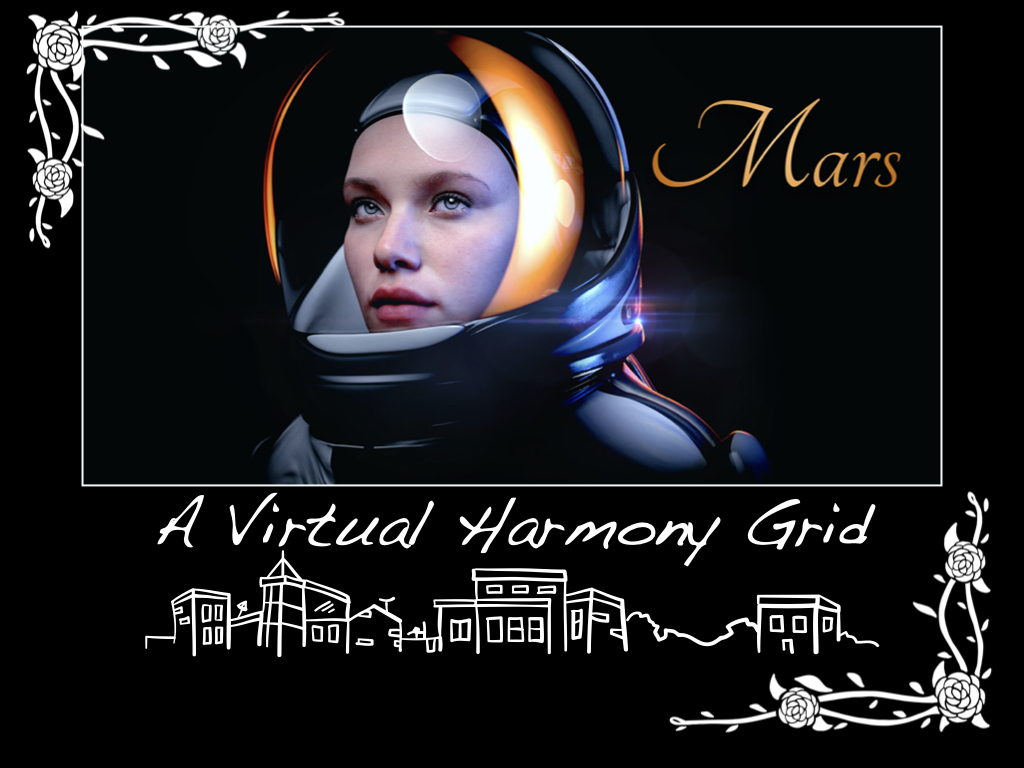 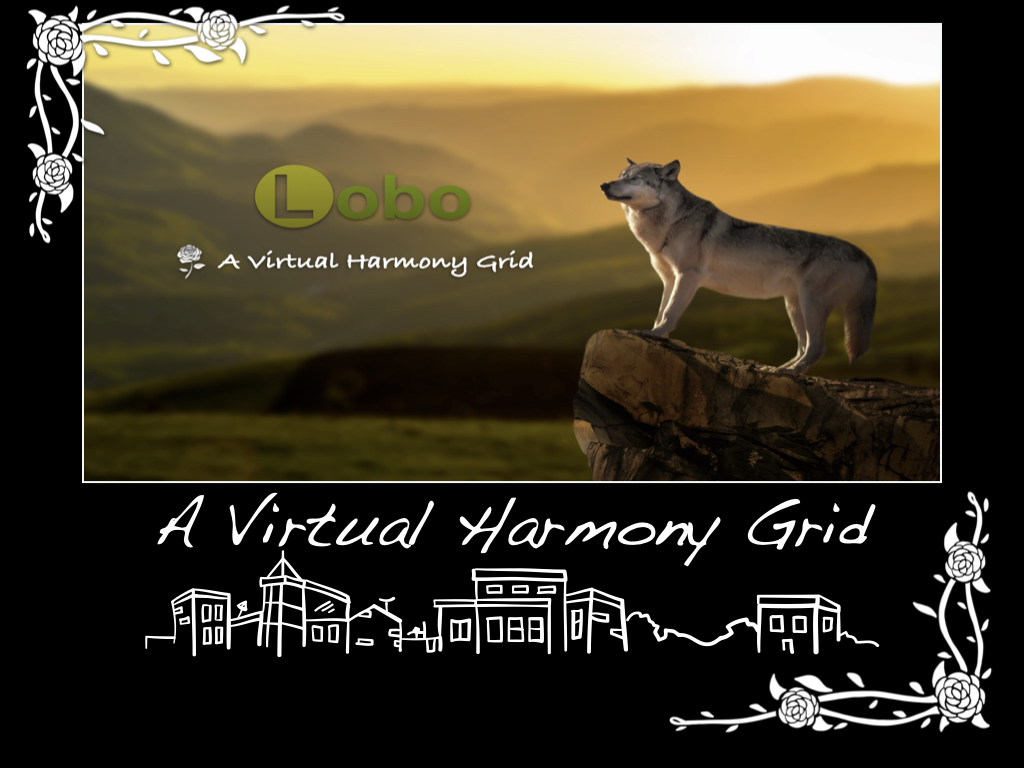 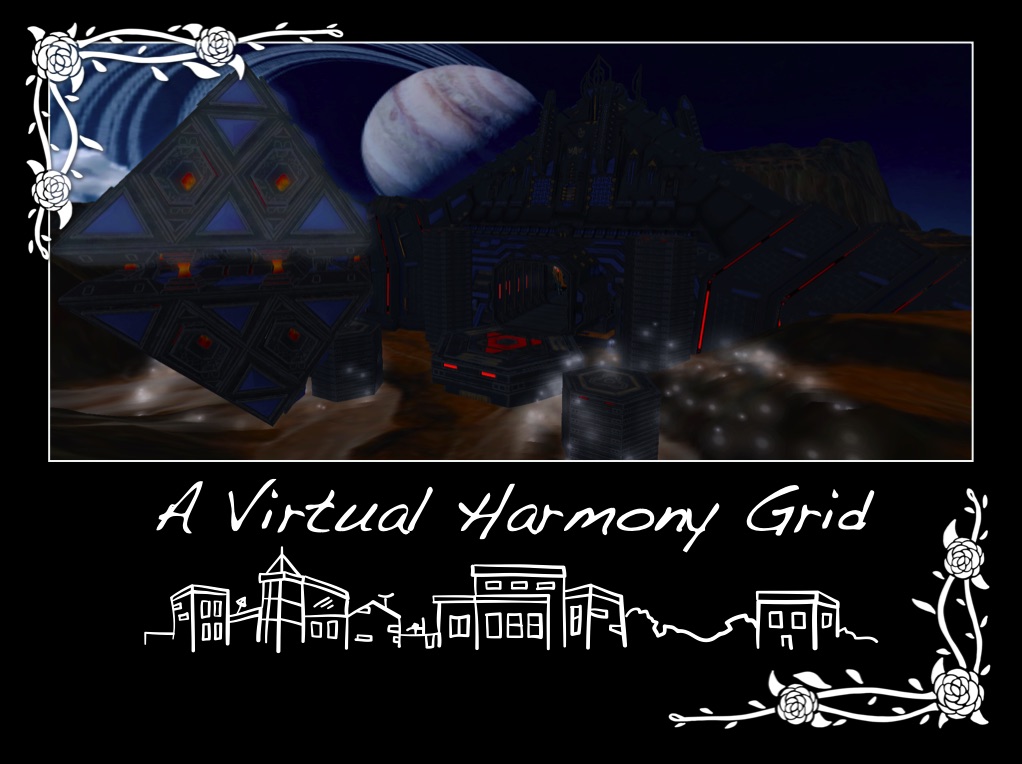 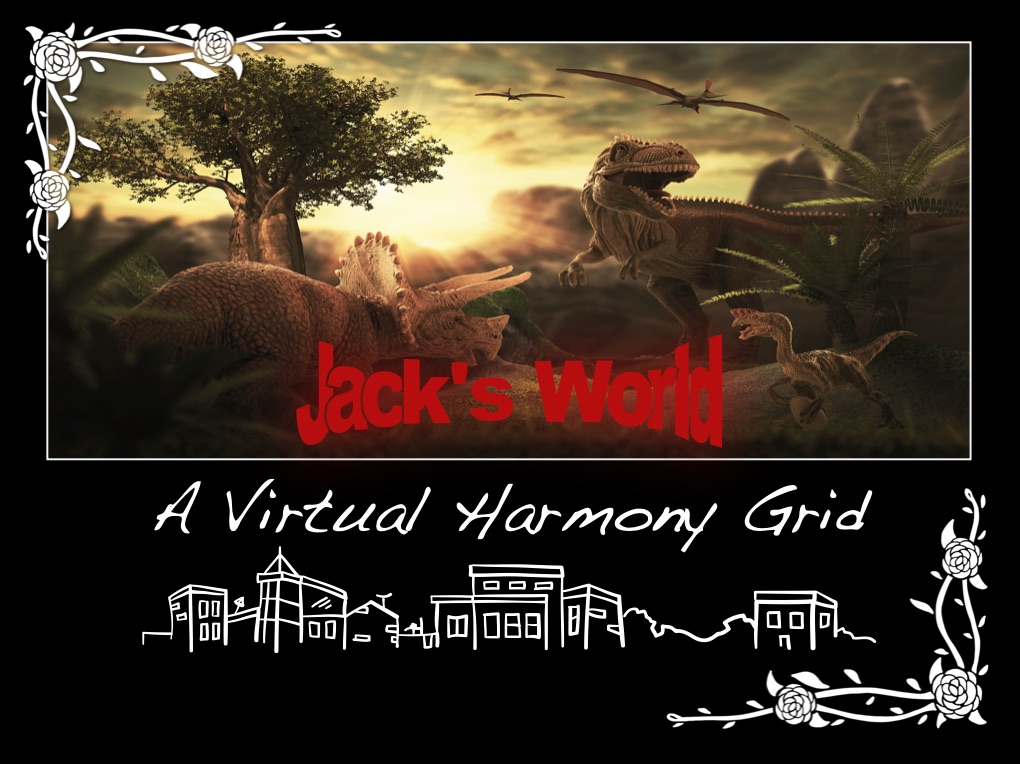 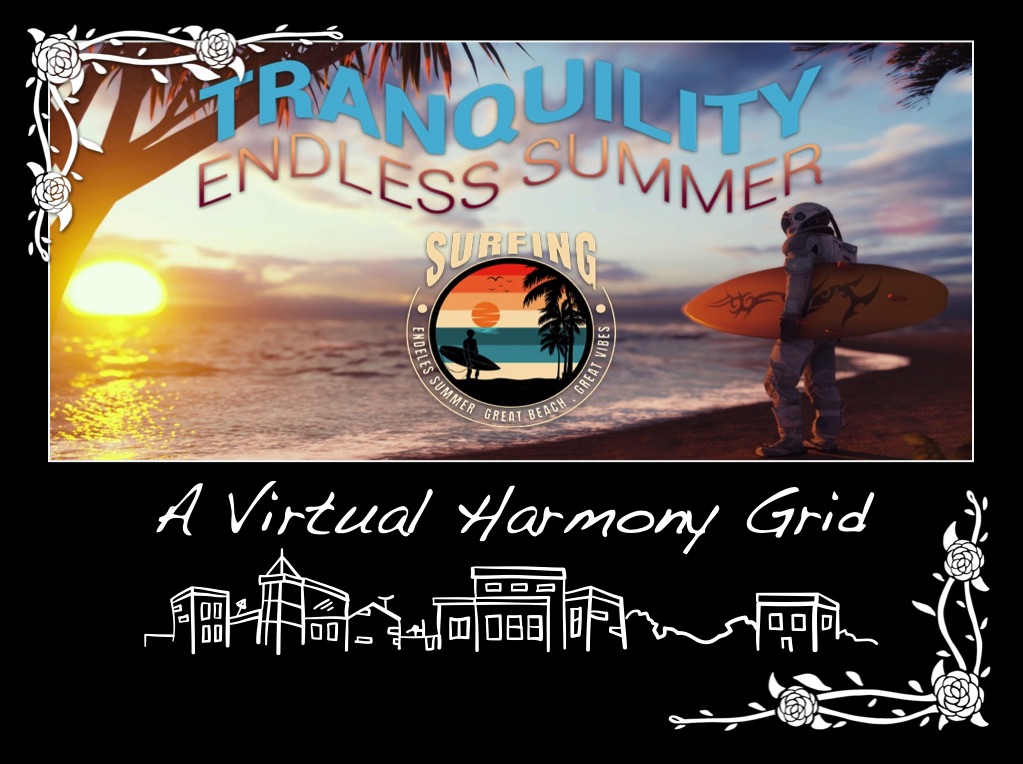 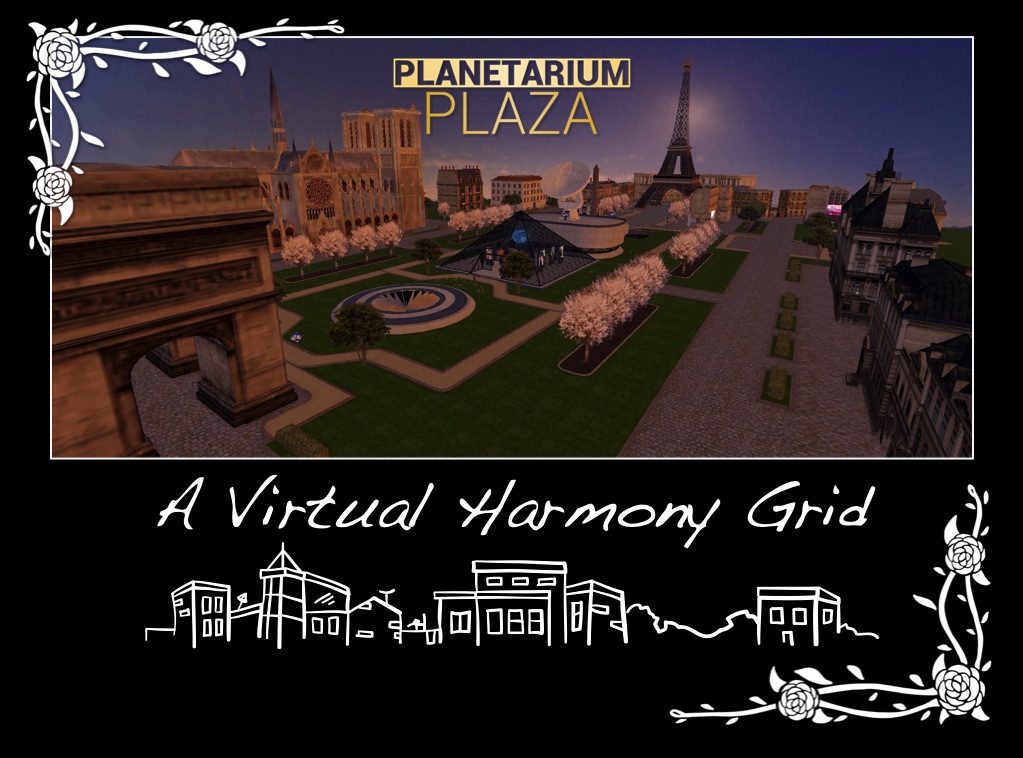 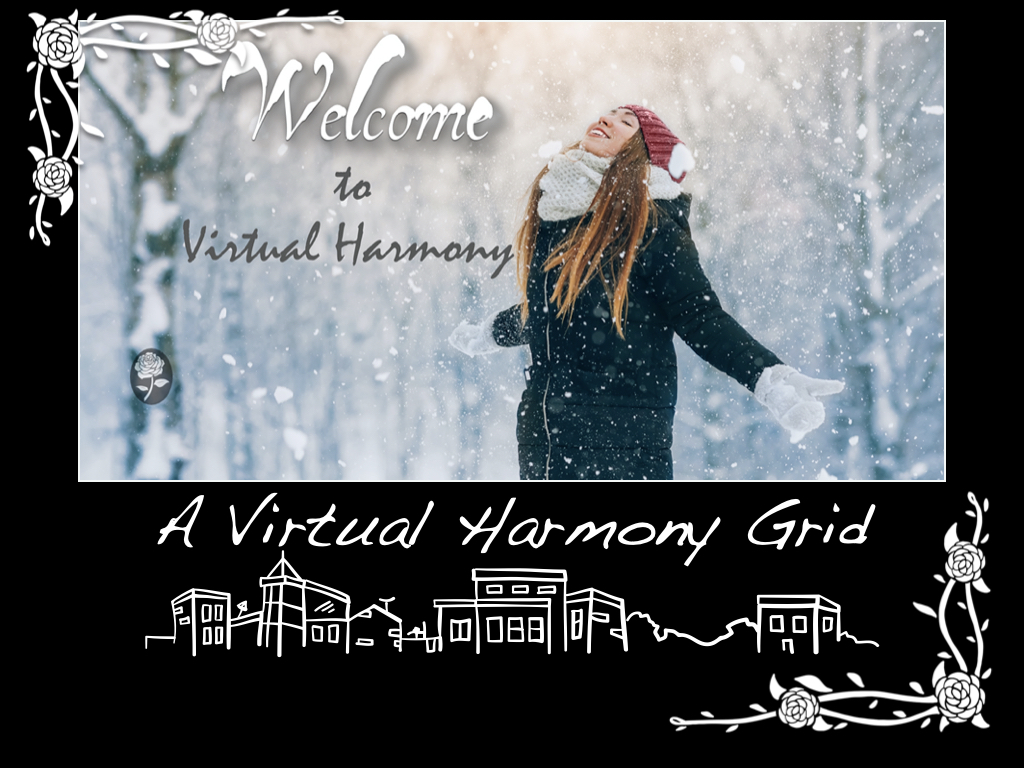 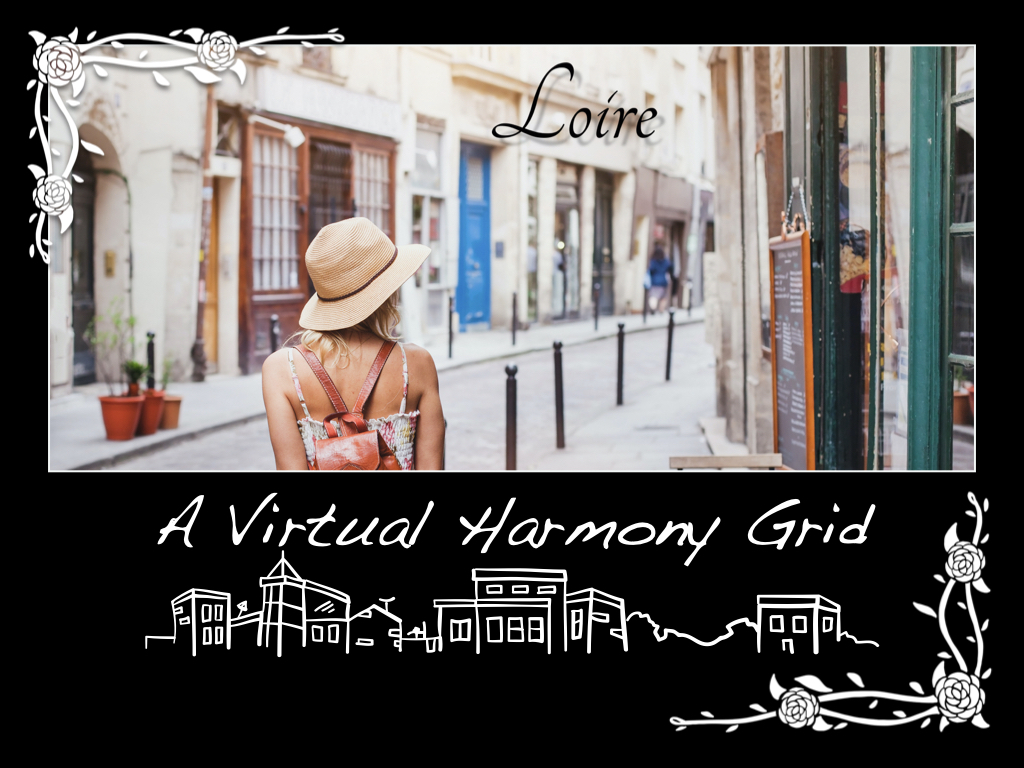 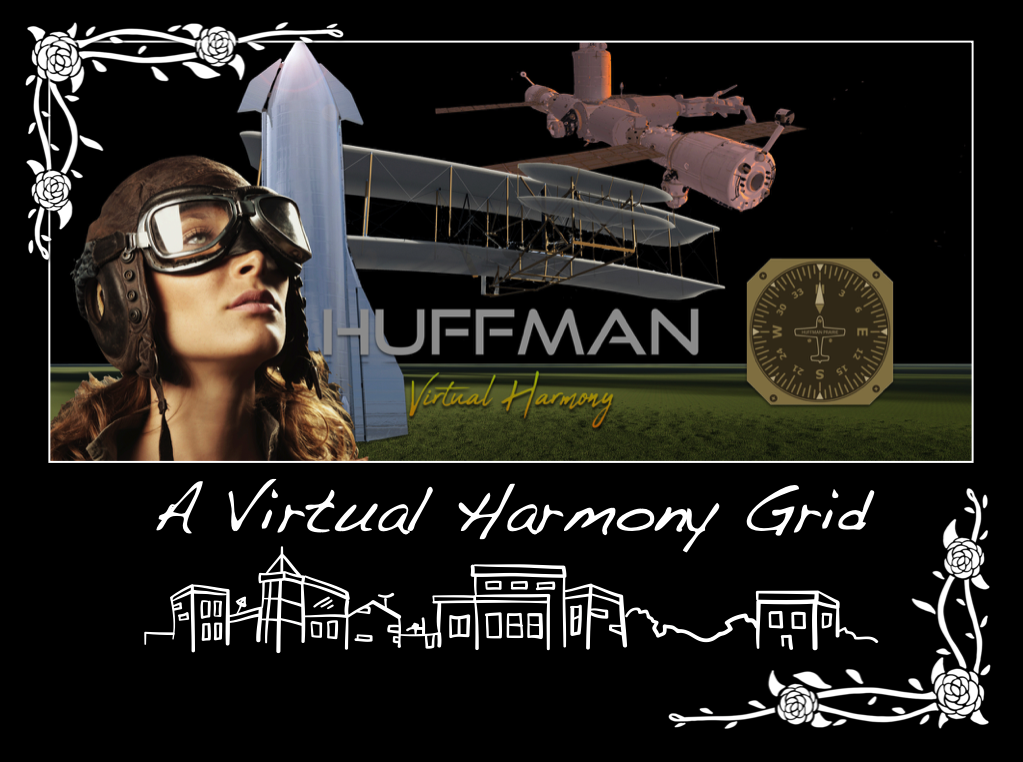 To imagine the unimaginable, we must reorient our minds.

With our exploration of the ‘art-of-the-possible’ we value the application of ‘impossible worlds’ to enrich modeling of imagination in the form of mental simulation and 3D visualizations. We contrast possible with impossible worlds with counterfactuals in fiction and the metaphysics of objects tied to envisioned designs and innovations.

Contrasting possible and impossible worlds offers a vast array of applications. We believe this contrasting approach can be suitable to most branches of disciplines in the academy, ranging from logic to metaphysics and ontology, the philosophy of mind, the philosophy of information, moral and political philosophy, and aesthetics. And the fruits of such mental simulation and 3D visualizations can benefit such fields that range from the semantics of natural language to game theory, artificial intelligence, and cognitive science.

In many respects our work in the Virtual Harmony community employs a holistic epistemology that inspires effort at the interfaces among Popper’s proposed three worlds: World 1 (the physical), World 2 (experience and subjective thought) and World 3 (products of the human mind).

VIRTUAL HARMONY: INTERFACES FOR THE ART-OF-THE-POSSIBLE

The non dialectical mean between which extremes are suspended constitutes something like an interface, which is the condition of the possibility and the impossibility of seemingly seamless systems and structures. When radically conceived, this interface extends beyond every margin of difference to “contaminate” opposites that once seemed fixed. By approaching techno-socio-cultural processes of virtualization through the strange notion of non notion of interfacing, it becomes possible to reconfigure rather than merely reinscribe structures of difference and systems of oppositions. As a result of this reconfiguration, constrasts like mind/body, self/other, human/machine, nature/culture, natural/artificial, material/immaterial, and reality/virtuality no longer appear to be what they once were. This recasting of differences as interfaces creates new interpretative and critical possibilities.

Nothing pleases people more than to go on thinking what they have always thought, and at the same time imagine that they are thinking something new and doing it combines the advantage of security and the delight of adventure.